By now, the devastating story of the multiple attacks in Sri Lanka on Easter Sunday is no news to the world. Let’s not speak of the lives lost and the damage caused in numbers and figures, for they are only that—numbers and figures. They cannot account for the loss of the victims for their families and fellow countrymen. Instead, here are their thoughts and prayers, in their own words, through translation.

The tweets and Facebook posts below address multiple groups, from fellow countrymen in mourning to beloved friends who call it a second home, to the military and police personnel who’ve been prioritizing the safety of the people over their own lives since the attacks, and even to the trained military working dogs who’ve detected explosives that anticipated further insolence on humanity. There are also posts that are critical of the governing bodies—both in power and in the opposition. All in all, we tried to paint an overall picture of their humanity at this inhuman hour of evil. The posts were selected and translated by Chamini Kulathunga from the Sinhalese, a Sri Lankan translator at the Iowa Translation Workshop. There are also a few posts that were originally written in English.

Out of all the houses near the Temple Junction in Negombo, if you ask me to get a mustard seed from one where nobody has died, I’d have to come back empty-handed. Why? Because there’s no house where at least one person hasn't died. Seeing one house with no flag, no sound whatsoever, I thought, “They must’ve gone out of town for the celebrations…” “No, Miss. They’re all dead… *sad face emoji*” So, this is my country right now…
—Anonymous

This is Sri Lanka… When they stopped us, we weren’t experimenting on nuclear missiles or watching black holes. We were raising funds to buy a machine for our Cancer Hospital, “Apeksha” (Hope), to help us cure cancer.
—Pabasara Gunawardane

When the blood shortage was announced, it was us who donated blood, setting aside race and religion. And it was us who fed the helpless. Please come to your senses, at least after all this; they are here to split us up by faith and race only to get our votes. All we have is each other. (Accompanied by an image of a crowd gathered near a blood drive following the attacks)
—දුර්දාන්ත Facebook page

We should respectfully bear our grief. That's our Christian responsibility.
—Cardinal Malcolm Ranjith

The national budget allocates the most funds to the Ministry of Defense. That’s for their own defense.
—Christeen Rajamuni

We are safe.
We feel for you.
Thanks for paying your taxes.
Yours, 225 in the Parliament
(In reference to the 225 Members of the Sri Lankan Parliament who allegedly did not take action despite having prior information on the attacks provided by the Intelligence Unit)
—පොදු ජනතාව / The General Public

Seeing photos of Sri Lankans queueing up to donate blood doesn’t make me never want to visit Sri Lanka again… It makes me want to jump on a flight to Colombo right now!
—Inga Geach

After ten years, how unfortunate are we to see that dismal picture once more.
(Accompanied by the image of the dead bodies being carried among the crowd)
—Yoma "යොමා"

Trust the gods that your eyes can see before the invisible.
(Accompanied by an image of two Sri Lankan Army soldiers)
—Lol Express - ලොල් එක්ස්ප්රස්

While waiting to come back home with so many hopes, your lives were cancelled. Even today, you are sleepless on our behalf, sacrificing your lives for us. We have no more words. Thank you!
(Accompanied by an image of a Sri Lankan Army soldier sitting in distress )

Thank you! We’re special… We have only ourselves, not the politicos.
(Accompanied by an image of a civilian offering a bottle of water to a police officer on duty, by Kalani Kumarasinghe @KalaniWrites)
—Aluth wada(අළුත් දේවල්)

“A bomb was found!” It wasn’t found by itself. May you be a human one day!
(Accompanied by an image of a trained military working dog who has detected three bombs set for explosion)
—හිතෙන දේවල්

Spread not hate, but healing words for out relatives who are now in shock. Don’t let any seed of racism pass through your mind as that is the true purpose of the destroyers.
—Vinya Ariyaratne

Let’s make all that we go through a reason not to divide, but to unite ourselves.
—Voice TV

Buddhists, Hindus, Muslims… We all weep for the fire set on the Cross.
Because we're all Sri Lankan…
—The Net - දැල

To the innocent minds victimized by greed,
To the harmless lives spent in innocence,
To the humans that died in an unexpected hour of horror
while the earth was soaked in cold blood,
we wish you the supreme bliss of Nirvana,
for what else there's left to do in this hour of emptiness…
—Note Book

As Sri Lankans, we were unable to make your stay safe. We understand why you’re leaving but we hope you won't forget this little paradise. We promise you to make this place better & safe when you return. Safe Travels..! (Accompanied by an image of tourists waiting to leave the island from Bandaranaike International Airport)
—Ceylon 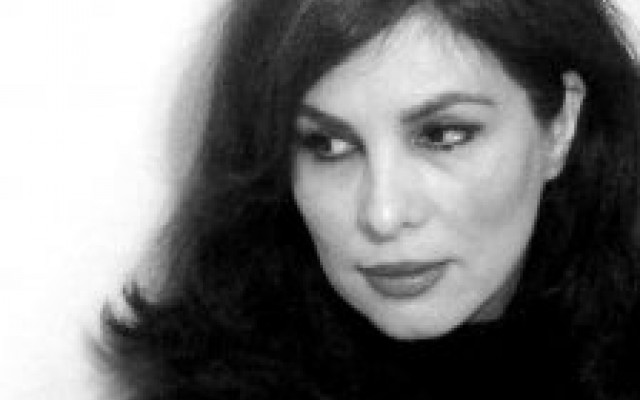 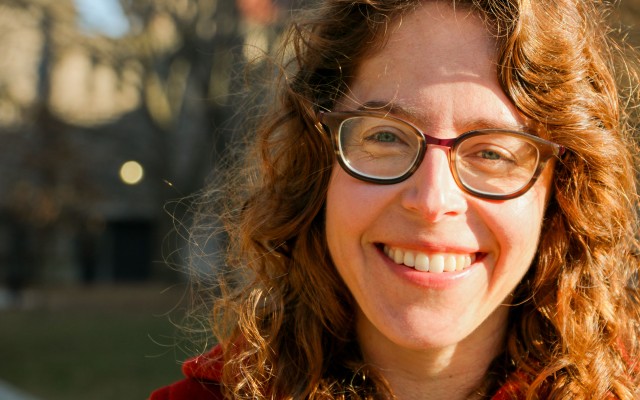 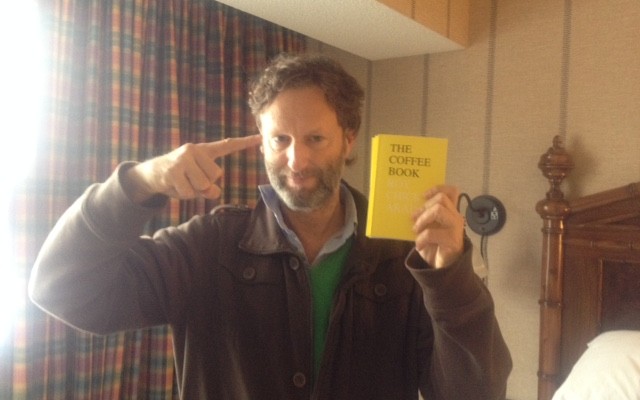 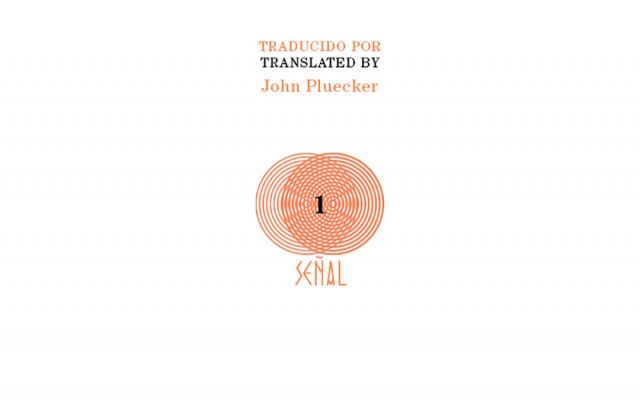