Posted on December 2, 2018 in Briefly Mentioned

Iowa City is already nostalgic for the 28 resident writers who finished this year’s International Writing Program’s Fall Residency about a month ago. However, before their departure, the Iowa Translation Workshop arranged a roundtable discussion with the writers who are also practicing translators. The event took place on Wednesday, October 24, at Philips Hall, University of Iowa. Focusing on the theme of language traffic, the discussion mainly revolved around two main issues: selecting a text to translate, and the role of translation in the respective cultures of the panelists.

Commenting on the considerations that go into choosing a text for translation, many panelists took a far-from-ideological approach to the subject and agreed that, more often than not, the choice of the text has a lot to do with the demands of the market values of their respective countries. Opening the discussion, Rasha Khayat from Germany pointed out the difficulty of publishing Arabic literature translated into German. While expressing her disappointment at the passive reception of the German publishing industry towards translated Arabic literature, Khayat explained that she eventually started translating more books from English, and mainly non-fiction, because of the financial rewards.

Along the same line, Salah Badis from Algeria said that authors from the Arabic world are more likely to be translated into other languages if their work is related to conflict situations in the continent, and also that these translations do not generally win translation prizes and other similar recognitions in the receiving cultures. Badis also talked about the difficulty of publishing poetry and poetry translations about personal experiences in Algeria, citing as an example the time when he attempted to publish the French poet Apollinaire in Arabic. He also added to the discussion how he, then, started translating fiction with the consent of his publisher, while also highlighting the financial rewards of the act.

Interestingly, Rumena Bužarovska from Macedonia elucidated how she focuses on the need of the literary scene of her country when selecting a text for translation. However, knowing that fiction translations hardly ever reward the time and effort put into the work, she sees fiction translations more as an act that one does for oneself, out of love for the text one translates, and out of love for the language and culture the text is translated into. Bužarovska also talked about her anxieties in translating into English and eventually sending each draft to be polished by a native speaker of English.

Chandramohan Sathyanathan, a poet from India who writes in English, expounded on the expectations of Indian literary society, highlighting that if one translates a particular genre into another language, one is expected to be fluent in that genre in the target language. He also talked about the expectation that major poets should write poetry that is amenable to translation. Sathyanadan acknowledged that translation has not yet been professionalized in his part of the world, and that to him translation is a voluntary act, more often than not politically charged. It is at this point the activist element associated with the act of translation in India, as opposed to the publishing market in other parts of the world was brought to light.

Contrastingly, Faisal Oddang from Indonesia does the unique work of translating “from [his] language to [his] language”. Faisal is currently translating the Indonesian epic La Galigo from his mother tongue, Bugis, into Bahasa, the official language of Indonesia. He also pointed out that most of the pieces he translates, including this one, are commissioned.

The Jordanian writer/translator, Haifa Abu Al-Nadi, opened her remarks with Italo Calvino’s quote, “Without translation, I would be limited to the borders of my own country. The translator is my most important ally. He introduces me to the world,” reminding the audience the importance of a global connection, and of acknowledging the fact that the borders of one’s country does not alone comprise the world. Haifa presented her goals as a translator as being “as faithful to the original text as possible without having any previous intentions of altering the meaning, and being responsible and able to grab the essence of the original text without harming or twisting its content, taking into consideration the linguistics and stylistics of both languages.” She also acknowledged that her choice of texts was mainly governed by the nature of the commissions she receives from various foundations. Haifa, like Rumena, also expressed her anxieties about translating from her dominant language into English. Like most other panelists, Haifa, too, agreed that market-oriented forces govern the choice of texts when translating.

The Mongolian writer-translator and publisher Bayasgalan Batsuuri narrated the long history of translation in Mongolia. Interestingly, Batsuuri agreed that as a publisher, there are circumstances where she has to succumb herself to the market needs when selecting translations for publication. However, Bayas acknowledged that, as a writer and a translator, she makes the choices based on different parameters, and even sometimes in order to shock the audience.

The second half of the discussion illuminated an awareness on the payments received by and allocated for translators and translations in each country, along with financial crimes associated with translations. One common sentiment expressed by the majority of the panelists is the manner in which translators are exploited and over-exploited by publishers in order to secure grants and funds from organizations. Another interesting fact that emerged during the second half was how difficult it is for the translators outside of the countries dominating the world literary scene to handle the pressures and restrictions imposed by mainstream authors and their rights holders. Upon entering the discussion, Rumena pointed out how Macedonian translators sometimes end up paying an entire monthly salary to secure copyrights from certain organizations that hold rights of certain authors. She also explained that this situation kept her from translating American authors who are worthy of translation. This conversation led to the idea of piracy, where some panelists discussed how piracy becomes a complicated solution, or rather a measure, to circulate texts worthy of global attention among a wider audience.

The panel concluded with Badis’s sentiments on translating between domestic languages of a single country, as is the case of Arabic and the colonial French in Algeria. He denied that he does not translate between domestic languages as he does not consider French to be a domestic language, but the colonizer’s tongue.
While opening up a range of concerns revolving around the contemporary world of translation, the panel concluded with the acknowledgement that although the act of translating can be a difficult task as it is not just a matter of a living entity that is the translator and a page, English translations of a diverse range of literatures are growing, marking their presence in the world literary scene. 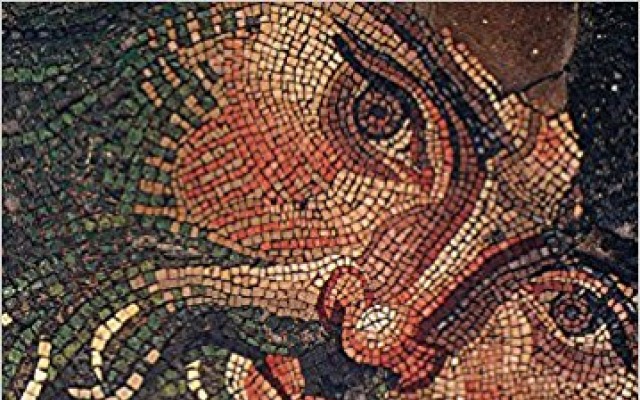 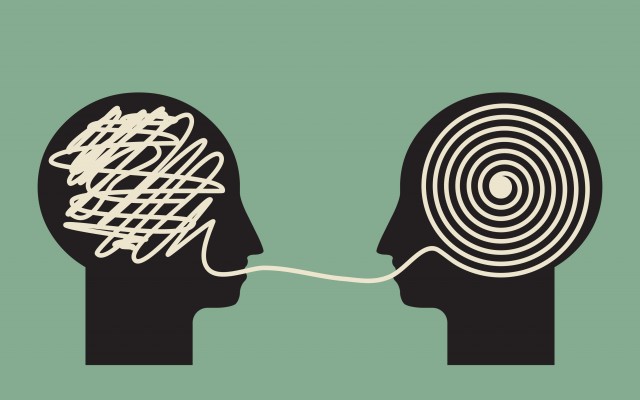 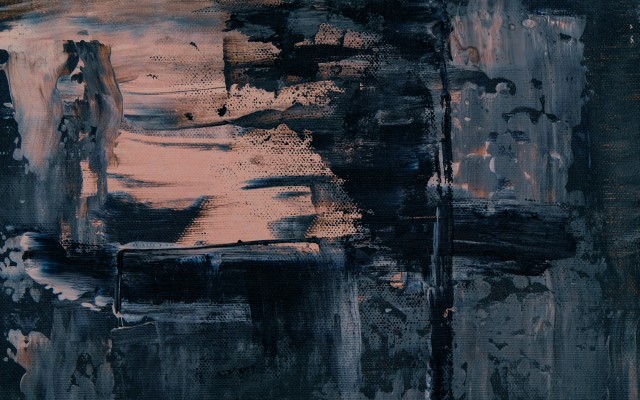