Writers often speak of finding their own voice, a mode of expression particular to them, which might serve to justify their saying what and how they will. Voice is a means to stave off the very real possibility of becoming a mere scrivener to others’ ideas or to well worn tropes. If you have your own voice, it does not matter whether you tell the same kinds of stories people always tell—tales of triumph, loss, anger, love, divorce—because something of yourself lingers within them. Ideally, at least.

Translators quite often find themselves in the unenviable position of trying to discover someone else’s voice, of breaking it down into manageable pieces and ferrying them over to another language, all the while muting their own voices for fear of overwriting that other with one’s own. This is a practically minded illusion, rather unlike most illusions, which look toward the idyllic, for its implausibility has in mind not the ideal but the reality of a publishing milieu that for the most part demands the translator step off to one side.

In translating I tried to put down all that can be read of each poem in the plainest language I could find, using where possible the same order of words and thoughts as Sappho did. I like to think that, the more I stand out of the way, the more Sappho shows through. This is an amiable fantasy (transparency of self) within which most translators labor. (Anne Carson, If not, winter, p. x)

It may seem odd for a translator as idiosyncratic and particular as Anne Carson to suggest that Sappho is what we are meant to see, not her, but it aptly depicts the ambivalence even the most avant-garde translators feel about their own voices. For we understand something much better than most, that within any given, seemingly unitary literary voice, there is quite often a vox populi speaking through it, whether the author in question wants it to or not. It may be a convenient fiction in the moment of reading to assume Cervantes is speaking and not Grossman, but the translator is always fully aware that this is not the case, even if in the end her name gets buried somewhere on the title page. She keeps in reserve the knowledge that every voice is, in fact, a polyphony.

Even Sappho’s. What we call “Sappho” is not a tidy manuscript handed down directly from antiquity but a collation of papyrus fragments and quotations in other authors. These have been painstackingly gathered together by the work of classical philologists who also, perhaps more than any other, labor under Carson’s amiable fantasy of personal transparency. It is the very notion of the unified voice of a particular poet, in which philologist and translator are equally complicit, that does most of the work of rendering their curatorial labor invisible and its voice silent.

A curious detail, that is, when you consider how in other contexts the silencing of a voice is considered to be a grave injustice, especially when that voice is thought to be representative, as with the “voice of the people” above. In the language of cultural representation, having a voice means having the chance to be heard, when most would rather you just keep quiet. The voices of prisoners, of sex workers, of dissidents, of children, to name a few, long for the recognition that comes with having a voice. A translator having hers as well, though far less likely to garner widespread sympathy or spark social unrest, is no less meaningful than the voice of the oppressed having their say.

And when I say “the translator’s voice” I mean not only that construct of diction, that mode of expression noted earlier, but a real human voice, with tenor and rhythm, affect and defect. Initially, when I became involved in the rehearsals for Jonathan Wilson’s “The First Gathering” alongside Hodna Nuernberg, Amira Rammah, Patricia Hartland, and Kelsi Vanada, I had assumed that someone else would be performing our translations, since I had grown so accustomed to the translator’s expectation of always having to step aside. I have never considered myself a particularly good reader—that is, in the sense of perfomative vocalization not, mind you, of simple literacy—so I was rather apprehensive about being cajoled into participating in the performance itself.

The experience, though, was a revelation—not for my own modest contribution, but in hearing the other four read, not just “in their own voices” but rather by using their voices to draw out what was not entirely evident on the page, I developed a real fondness for texts that in written form I had, perhaps somewhat condescendingly, merely appreciated. Hodna’s low, resonant voice carried the full weight of a world-weariness that at times felt like a needed scolding and at other times gave words the gravity they demanded. Amira’s contemplative detachment could take an apparent cliché like “it doesn’t matter” and make it worth reconsidering as a life lesson. Patricia’s devoted earnestness not only made sure we all were organized and on task but also demanded her auditor pay close attention to what precisely was being said. Kelsi’s voice was almost an incantation, an effect assisted, perhaps, by the clipped phrases in the poems she was reading but mostly the result of her keen sense of rhythm and pacing.

This meant that Jonathan’s “gathering” was in that moment, onstage, a music composed of voices: the voices of authors, the voices of translators, even the voices of the texts themselves. For Jonathan’s abstracted, algorithmic composition, ably modulated by he and the other members of the Laptop Orchestra (Ezra Graber, Joseph Norman, Jacob Simmons, Carlos Toro Tobon, with Christopher Jette directing), was expressly derived from the texts being adapted, their own rhythms and intonations reflected musically therein. In this way, the piece was not merely a setting for these translations but yet another voice derived from some other, just as translation is, itself a polyphony in both the ordinary musical sense as well as the more expansive conceptualization developed here. And so music became the perfect mode for unleashing a kind of voice translators regularly train themselves to keep locked away in a cupboard.

This voice gives the lie to that unitary one writers so often crave and arguably need in order to make a name for themselves. It is intersubjective, possessed of a language not entirely one’s own that comes from somewhere else or, more precisely, from a conspiracy of someones, a language that existed long before that voice came into being and will persist long after it has gone silent. This voice is a reality every translator must confront each time she sits down to work, a reality that, I would argue, musicians and performers of all casts understand much better than the quintessential and here much stereotyped writer.

It is no coincidence, then, that “The First Gathering” brought together our selves and our translations under the rubric of social justice, for giving voice to the oppressed—some more, some less—is one of the most important tools we have available to counteract the gross indifference that would reduce them to a state of abject silence. In this context, giving your own voice means not just enunciating what is written but making a gift of what you comprehend in reading, for others as well as for yourself. By refusing to sequester our real human voices, we lend them back to that polyphony of experience to which our immediate auditors or readers might not otherwise have access. In so doing, we are awoken to the realization that the ambivalence we feel as translators about laying claim to our own voices only results from the failure to recognize how they might harmonize with others’.

Listen to “The First Gathering” here, where you can hear Nicholas’ voicings of his translations. 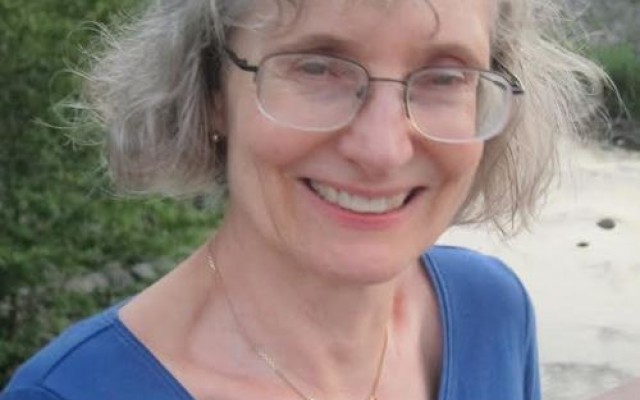 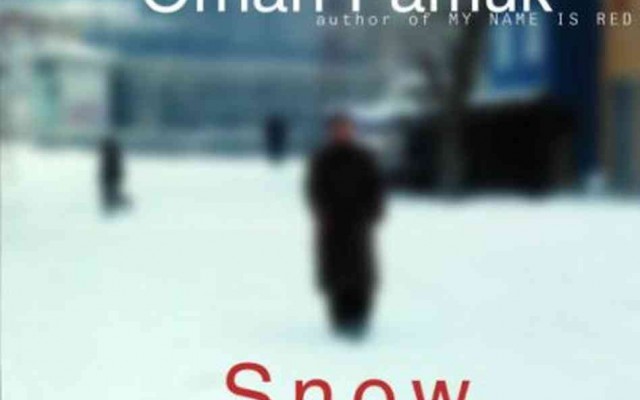